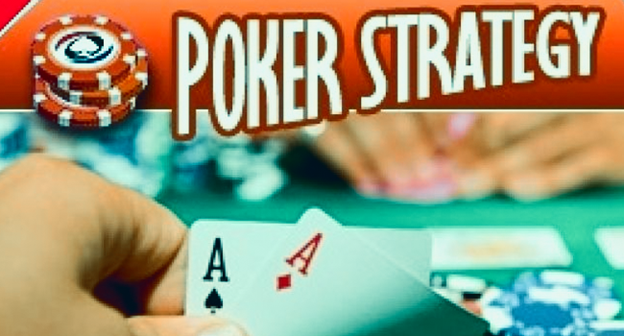 Since there are numerous poker variants, there is no single basic strategy that you can apply to all the games. However, the rules of conventional poker are the same for all variants. And, before one learns the rules, it is essential to understand what different poker terms mean.

A hand is the combination of the cards that you are holding. The pot is where the players’ money is accumulated. Each game is played for the money in the pot and while hands are being played, the money also grows. The ante is a blind bet that players place in the pot before the hands are shown. The Rake is the portion of the pot that is claimed by the house as a source of revenue. The winner of a game is decided at the Showdown. This is when all the betting has been done.

There are four basic betting rules in poker – call, fold, raise, or check. When a player places a bet equal to the highest wager made by the previous player, the movie is known as ‘call’. A player does this to stay in the game. A Fold occurs when a player dumps his cards and forgoes the chance of winning the pot. In doing so, the previous bets made by the player are also forfeited. A check occurs when a player doesn’t place a bet but passes his move.

Cards are ranked based on their value, starting from 2s to Aces. The different types of hands that can be made include Pairs, Two Pairs, 3 of a kind, Straight, Flush, Full House, 4 of a kind, Straight Flush and Royal Flush, in the order of increasing value.